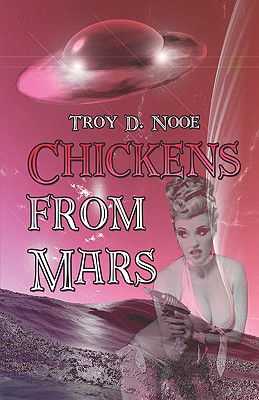 
Premiering in 1948, Invasion of the Mars Monsters was considered a colossal flop. Five decades later, it has risen to cult status as the worst movie ever made. Journalist Derek Jennings wants to find out what went so horribly wrong and ex-screenwriter Avery Stanton has the answers. After all, he was there. A shoestring budget, a battle of egos and a dose of bad luck set the stage for this offbeat comedy of errors. With a washed-up silent giant, an aging Hollywood extra with dreams of leading man status, and a gold-digging sexpot in the mix, Stanton fights to save his script and career. Seduced by the lavish promises of Tinseltown, young Avery is caught between his dreams and the realities of low-budget Hollywood. Back and forth between modern times and days gone by, Jennings can’t help but be pulled in for the ride.