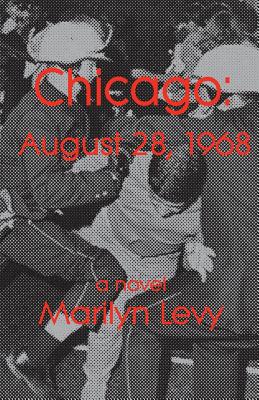 Share:
Taking place on a single day, Marilyn Levy's novel CHICAGO: AUGUST 28, 1968, relates what a dozen ordinary Americans experience during the upheaval of the late Sixties. The setting: Chicago, USA. The context: a polarized city hosting the Democratic National Convention. Ten thousand antiwar protestors have gathered in Chicago's Grant Park. Irate at seeing his authority challenged, Mayor Richard Daley has mobilized the Chicago Police Force against the protestors. Tensions escalate. Violence erupts. CHICAGO: AUGUST 28, 1968 portrays the chaotic events of that day through the eyes of a student demonstrator, a suburban professor, an African American activist, a young cop, an emergency room doctor, and others. Their individual and collective perceptions create a kaleidoscopic image of how people of many differentmany backgrounds and ideologies survived a traumatic moment in American history.