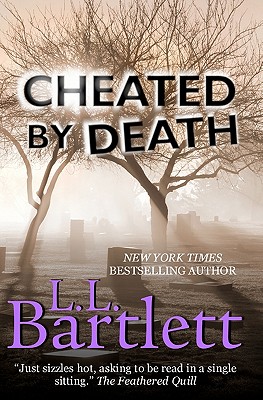 In this third in the series, Jeff Resnick faces a new dilemma: someone is stalking his sister-in-law, Brenda, who fears that violence from pro-life supporters will escalate near the women’s clinic where she works. Or could the vandalism, threatening phone calls, and letters against her have come from her abusive ex-husband? Meanwhile, Jeff grapples with meeting his estranged father and the sister he never knew existed. Could Patty Resnick be the key to Brenda’s stalker? And what has that got to do with the death of his brother Richard’s colleague?
Reviews from Goodreads.com