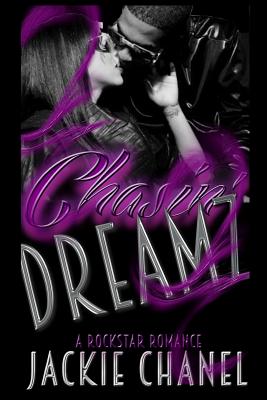 Share:
Chase Kelly is just an average college student struggling her way through her last year at NYU and trying to keep up with her best friend and cousin, Shy. When Shy talks her into auditioning for a reality dating show, she never thought in a million years that she would be competing to date her musical idol, Ryan "Dreamz" Harris. In a house, competing with 20 other girls for the affections of one R&B superstar, Chase feels lost and out of place. Despite her awkwardness, she does her best to outshine the beauty queens and video vixens in the luxurious Manhattan apartment while still having fun with her cousin. When Dreamz starts to show a noticeable interest in Chase, she starts to believe that there is actually a chance that she can win the contest and his heart until his actions with another contestant show Chase that what she thought was real isn't exactly what it seems when the cameras are rolling.