Challenged by You — Steph Nuss 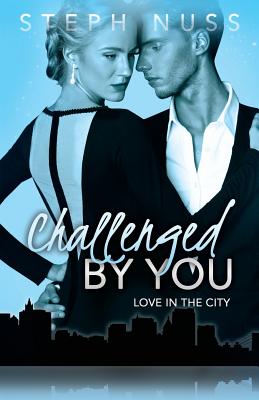 Paige Abram never faces a problem she can’t solve until her high school sweetheart comes back into her life, and she’s bombarded with memories of their relationship. His presence is almost suffocating, but he’s still just as beautiful as she remembers. His heart beat differently after its first love. The moment Drake Wilkins sees her again, the numbness he’s felt since he walked away disappears. But she’s not the same girl he fell in love with back then. She’s colder, not as easy going; she’s a complete stranger now. Her heart nearly quit after its first loss. When a funeral has them returning to their hometown, a secret she’s kept from him all these years is revealed. She expects him to push her away but he doesn’t; he tests her just like when they were kids. Their hearts resuscitate, but in the city, their love will face its biggest challenge of all: survival.