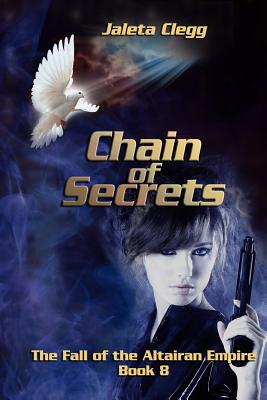 Share:
Dace believes Tayvis is dead, so when Lowell sends her to her homeworld to start a civil war, she doesn't care if she survives or not. But as she struggles through the tangle of deceit, betrayal, and lies of the rebellion and the crushing oppression of the government and startling revelations about her own past, Dace finds she does want to live. At least long enough to see Jasyn again. But her chances dwindle as the planet plunges into war and the Patrol abandons the sector. But her biggest enemy proves to be her own heritage.