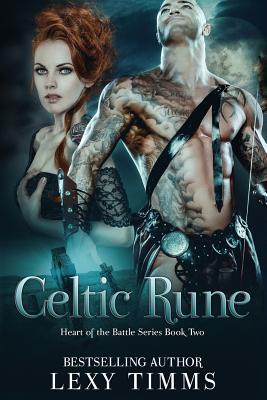 Share:
In a world plagued with darkness, she would be his salvation. Linzi risks everything when, instead of killing the savage Viking lying already half-dead on her field, she chooses to save him. With her brother gone to war and her father gravely ill, she watches over their home and helps the handsome stranger back to health.Erik never planned to fall in love with the foreign land under his feet, nor did he think he would ever wake in the arms of a fiery red-haired Scot woman who won't leave his thoughts.Will passion at the touch of the enemy unravel everything they have spent their lives building?Fall in love with this Historical Celtic Viking Romance.* This is a 3 book series. Book 1 will end on a cliff hanger.*Note: this is NOT erotica. It is a historical romance and a fighting love story.