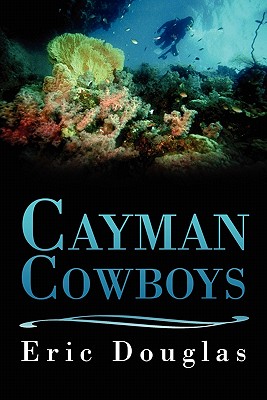 
Diving in Grand Cayman, magazine photographer Mike Scott notices a series of unusual occurrences including the death of a girl, the protest of a new development, and the systematic destruction of coral reefs. It all comes together when armed men warn him away from a dive site. Investigating, he witnesses a specially equipped submarine destroying the reef. Before he is able to report the destruction to the authorities, he and his dive buddy, Kelly, are kidnaped-along with Kelly's girlfriend Tanya. Friends rescue Mike and Tanya, but the assassin gets away with Kelly, taking him to an underwater diving bell to die. Now it's a race against time to save Kelly and bring down the greedy developer who is putting his own wealth before the beauty of the island and the welfare of the people.