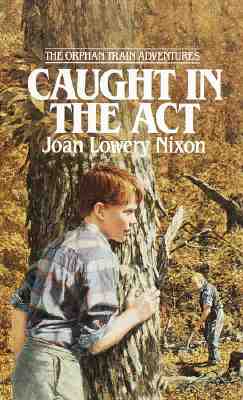 The Orphan Train Quartet follows the story of the six Kelly children, whose widowed mother has sent them west from New York City in 1856 because she realizes she cannot give them the life they deserve. Mike Kelly, almost 12 is adopted by the Fredrichs, a German immigrant farm family living in Missouri. His new stepmother is kind, but his stepfather is very strict. And as for their son, Gunter, he’s just a bully who finds countless ways to get Mike in deep trouble. Mike knows he has no alternative but to try to make the best of his new life. When he begins to suspect that the Fredrichs are hiding something, however, he vows to uncover their secret. Can Mike find a way to expose the truth without risking his own life?
Reviews from Goodreads.com