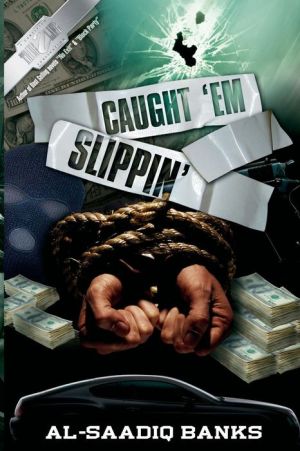 Miranda Benderas, born to an infamous Cuban Kingpin and his trophy wife, an African American supermodel. Miranda grew up with all the luxuries that other girls could only dream of. Her daddy proved that crime does pay but isn't there always a cost to having it all? By age 13, Miranda's father was sentenced to life in prison. Has her father given her enough to navigate the world without him? Three short years later, Miranda falls into the arms of Philadelphia's bad boy, Sha-Rock. The beautiful flower of a young woman that Miranda's father planted has turned into a weed, thanks to Sha-Rock. Halfway through their relationship, Sha-Rock is sentenced to a short prison bid. Years later, he steps back onto the scene, realizing that the game has changed. Yet he is still determined to make it back to the top at any cost. The help he needs lies in the hands of Miranda. Just how far will she go to prove her loyalty to him
Reviews from Goodreads.com