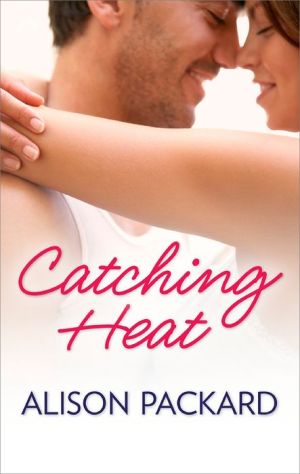 
Life has taught Angie DeMarco that all baseball players are womanizers, and her incredible one-night stand with sexy San Francisco Blaze back-up catcher J.T. Sawyer seemed to prove it. Determined not to give in to their sizzling chemistry a second time, she's kept her distance ever since, focusing on her accounting job with the team. But now she's laid off…and pregnant.

J.T. was hurt by Angie's rejection, but with one more year with the Blaze, he has no time for love. He needs to spend the off season training hard so he can negotiate a better contract with a new team at the end of the year. But when Angie shows up on his doorstep, he's overwhelmed by wanting to not just do right by her but pursue a relationship with her. Hoping for a second chance, he proposes.

Angie agrees to marry J.T. on one condition: the marriage will be purely a business arrangement. But as Angie spends time with him and his family, and J.T. neglects his training to spend time with her, what begins as a union in name only slowly grows into something more -- something that looks a whole lot like love and friendship.