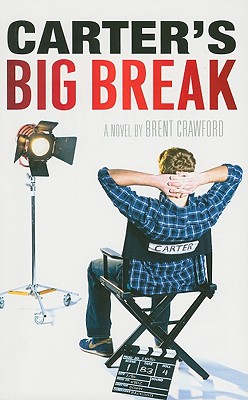 Share:
After surviving freshman year (just barely), Carter is craving his summer break. Unfortunately, when he and his girlfriend, Abby, part ways, it looks as though summer just might break him. Things start to look up when he's unexpectedly cast in an independent film opposite the world's biggest tween sensation, Hilary Idaho. With Hollywood knocking on his door, Carter gets a taste of the good life. But as the film spirals out of control, he begins to fear that he's not the somebody he thinks he is and more the nobody he's sure he always has been. Find out if Carter goes Hollywood ... or Hollywood goes Carter.