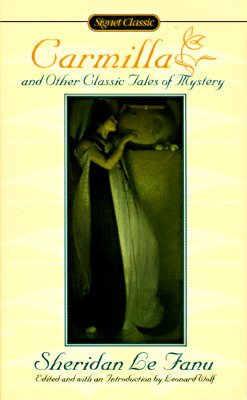 An anthology of stories by the Victorian writer widely considered the inventor of the ghost story, who inspired such authors as Bram Stoker and Mary Shelley, includes the story of a young woman seduced by a dead man.

Fate had thrown Carmilla and Laura together in an isolated castle. They appear equally young, beautiful, innocent. But one is an ageless vampire; the other, an unsuspecting victim.
Reviews from Goodreads.com 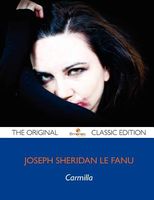 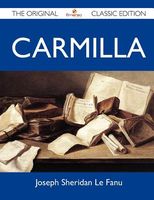 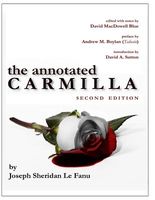 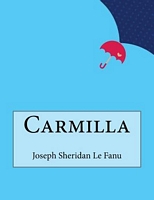 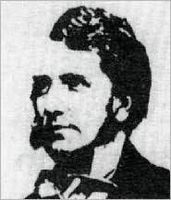 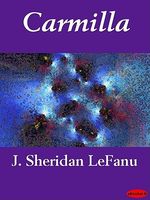 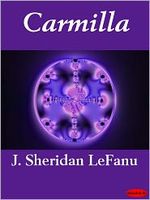 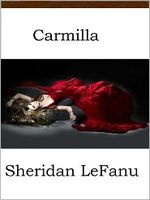 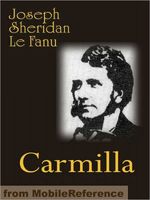 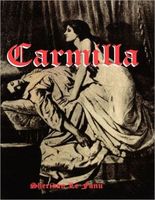 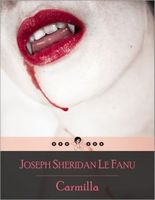 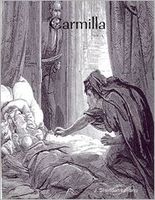 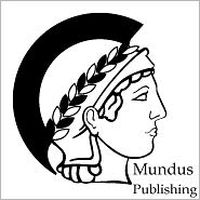 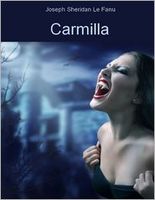 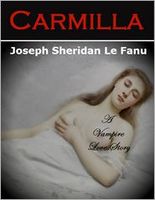 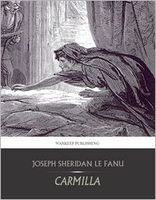