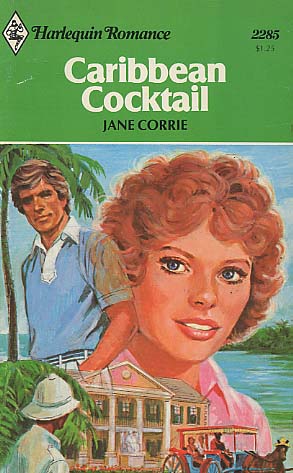 Cassy didn't fit the role she was cast in

Cassy dutifully traveled to the Bahamas at her uncle's request to persuade his errant daughter, Sylvia, to come home.

Still, her mission might have been pleasant if only Sylvia hadn't told Justin Pride that Cassy was a home wrecker preparing to marry an older man for his money. It was a prank, and shouldn't have mattered at all.

But strangely enough, it did. Even if Justin, the handsomest man she'd ever met, was only a penniless nobody, Cassy cared what he thought of her!
Reviews from Goodreads.com