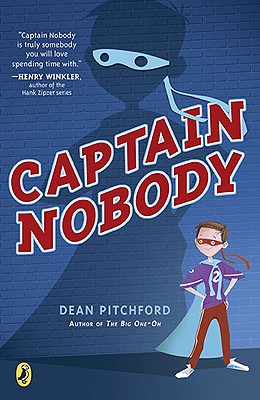 When Newt Newman's football-star brother, Chris, is knocked into a coma during the biggest game of the season, Newt's two best friends keep his mind off of the accident by helping him create the ultimate Halloween costume: Captain Nobody. Newt feels strong and confident in his new getup, so he keeps wearing it after Halloween is over. Soon Newt assumes the role of a hero in a string of exploits that include foiling a robbery and saving a planeload of passengers. But will Captain Nobody be able to save the one person he cares about most?
Reviews from Goodreads.com 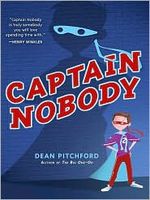 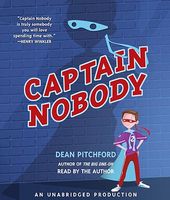