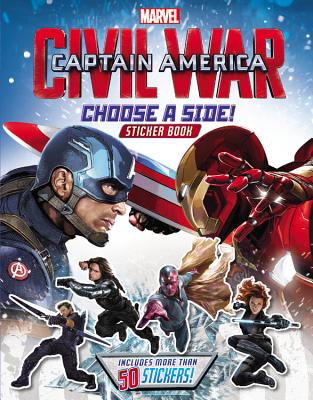 Marvel's Captain America: Civil War pits hero against hero! Captain America and Iron Man lead two teams of heroes in a clash that will change the course of the Marvel Cinematic Universe. 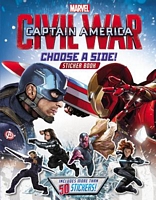