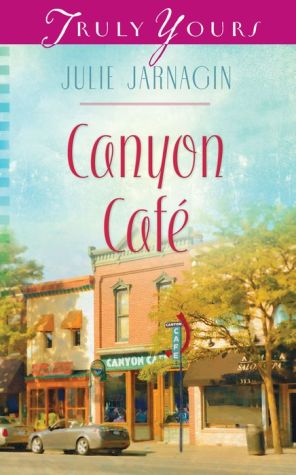 It's time. Fifteen years ago Brendan left his home, his family, and his first love. Today he's a respected international photojournalist, but the holes in his heart remain. Heading home after all those years for his younger brother's wedding, Brendan decides it's time to deal with the hurt, the misconceptions, and the guilt. Maybe then he can be free. Except he didn't count on the fact that the people he left behind have been hurting just as badly. He didn't expect that his brother wouldn't speak to him. He didn't know that Beth would still be single. And it never occurred to him that they might still be in love. But Beth has her own problems and dealing with Brendan now-a man who obviously can't be trusted-well, that's just not on her list of things to do. Can the past be forgiven? Or should Brendan ride off into the sunset, still looking for the freedom he desires?
Reviews from Goodreads.com