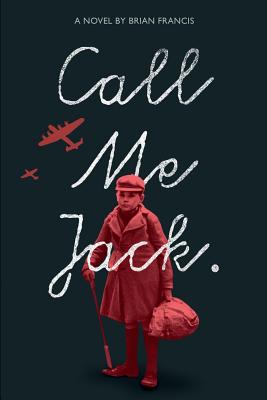 Share:
Jack Hart is severely burnt and his mother and sister perish when their house is destroyed by a German V1 flying bomb. Jack spends 6 months in hospital. Jack's Father is a POW of the Japanese in Malaya; Jack has no one to care for him. On discharge from hospital, he is sent to Hastings as an evacuee. It is early 1945 and the children evacuation programme from London is almost at an end. Jack is sent anyway. The authorities believe that the relaxed atmosphere of the seaside will ease the trauma he has experienced. Jack meets Ben and they become good friends, enjoying together the adventures that only two eleven year old boys can. However, all good things must come to an end and Jack and Ben are returned to their local areas in London. On his return from being a prisoner of war, Jack's father is a broken man. In spite of Jack's efforts to help him, his Father can't cope and eventually succumbs to the brutality of the Japanese on the Burma railway. This is Jack's story of his search for love and about the people he meets on the way.