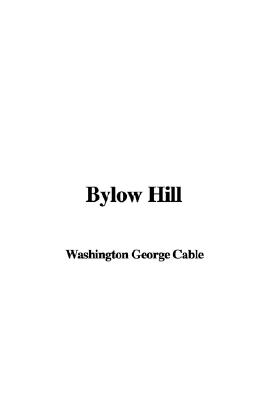 Share:
Cable helped to lead the colorist movement in the 19th century. Cable fought through his writings to eliminate the color caste system and abolish political corruption in the South. Cable is referred to as the first modern Southern writer. Below Hill tells the story of a small New England town toward the end of the 19th century. Cable's characters are portrayed as people whose relationships are intertwined as so happens in small towns across America. Keywords: Victorian lamp post or park bench small tow