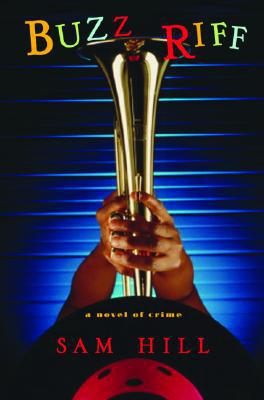 
After his successful debut in Buzz Monkey, Top Kiernan is back. Only life in Athens, Georgia has grown more complicated. His former office manager (and ex-lover) has stolen half his clients and set up shop on her own. Top's no longer banking big bucks as an operative for Shaw’s Mercantile Marine, which has found his addiction to the adrenaline buzz a dangerous risk. He's six months behind in mortgage payments, and Fourth Federal is set to foreclose. So, for all his objections—the job’s too small, the client’s a racist—has no choice, really. He needs the twenty thousand. All he has to do is recover a Confederate battle flag—the one that stanched General “Stonewall” Jackson’s wounds when he was fatally shot on May 2, 1863, and in that instant became an American relic of incalculable value. Top’s search for the flag takes him and his friends on a raucous jaunt from Athens to the mansion of a multimillionaire stripper-turned-car-dealer to an armed compound in the Okefenokee Swamp to a tattoo convention. In between, they outwit and outrun obsessive collectors, bikers, ATF agents, the KKK, and more. It’s not exactly the way to beat an adrenaline habit.