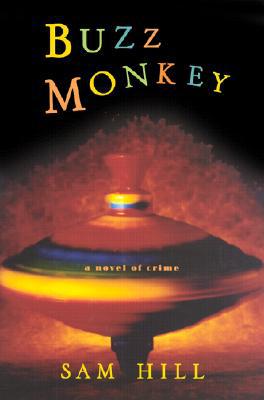 
Top Kiernan has been doing all right. He owns Polymath, a thriving research firm which he runs from his home—the 1930s-era schoolhouse he’s renovating just outside of Athens, Georgia. He’s got a bedroom in a basketball court, a handful of flannel shirts, and a splendid collection of tops. He also has a serious habit: Top is addicted to the adrenaline buzz of danger, though periodic perilous errands to Latin America for Shaw’s Mercantile help him handle that. Only now Top’s long-best friend, Dee Lane, has disappeared with a fortune that belongs to Atlanta drug lord Raoul Menes. And in Buzz Monkey’s shifty world of hazardous secrets and hostile camps, Top finds himself the target not merely of Menes but also of ambitious DEA agents, a retired IRA assassin and his heavily armedaughter, a gang of meth-cooking rednecks, an urbane CIA recruiter, and two hired killers in sharkskin suits because everyone thinks Dee left the money with him. Top knows he is working against time and it’s going to take more than adrenaline to survive the maneuvers of all the players in the dangerous game that this deftly plotted debut novel brings unpredictably to a stunning, just, and explosive finish.