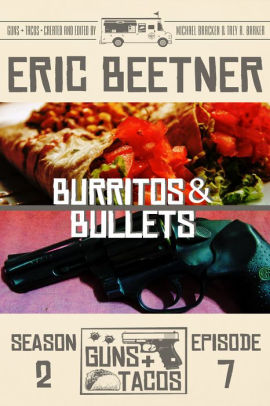 He knows. And he said he's gonna kill you. Jealous husbands are like that—likely to kill the other man. He needed to protect himself. She told him so. So he bought a gun. A gun he didn't want. A gun he didn't even want to touch. But when it came to it, would he be able to use it to save his own life? He found himself tangled in a web he couldn't escape and his only hope of freedom is to shoot his way out. The gun weighed heavy in his hand and heavier on his conscience.
Reviews from Goodreads.com