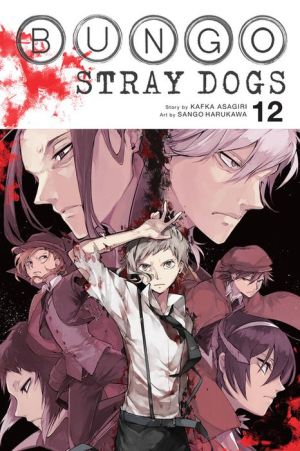 With the heads of the Agency and the Port Mafia on the brink of death due to a "cannibal" virus, the vicious rivalry between the groups rears its head once more! As the fearsome Akutagawa and former assassin Kyouka face off in a fatal battle, a rare confrontation between the cocky Chuuya and genius detective Ranpo threatens to disrupt the city's peace. Meanwhile, Kunikida and Atsushi are off to search for a cure, but will they make it in time or will they be doomed to fall before their old nemeses?
Reviews from Goodreads.com