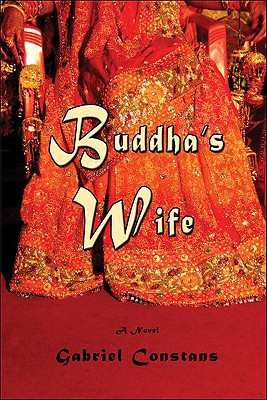 Share:
Buddha's Wife is a novel about compassion, inspiration and forgiveness.What happened to Yasodhara and her infant son son, Rahula, after her husband (Siddhartha) left her sleeping in the middle of the night to seek enlightenment?As Yasodhara lies close to death and shares her experiences as a young girl, a wife, a parent and then a nun, her son Rahula, who has been in self-imposed exile in Sri Lanka, attempts a perilous journey with his wife and child to reach his mother before she dies and releases the secrets about his father that he's kept buried inside. Will Rahula and the other woman in Siddhartha's life reach Yasodhara in time to ask for forgiveness? Can anyone ever forgive the unforgivable?Buddha's Wife tells a fascinating story, little known in the west, about the woman whom Buddha left behind. Gabriel Constans focuses the reader's attention on the strong and complicated women who surrounded Buddha and makes us re-think the nature of spiritual life.-Chitra Divakaruni