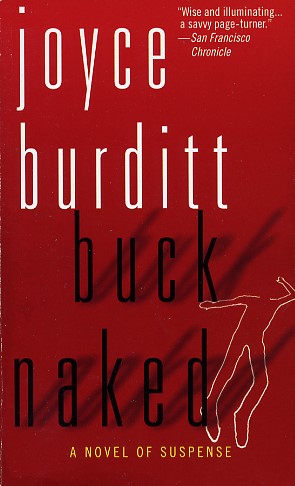 When Los Angeles P.I. Dutch O'Brien takes a temporary "mental health" leave from the detective biz, she lands what she thinks is a stress-free job as a consultant for the popular TV series Stone, Private Eye. But life on the set is explosive--thanks to the star, Buck Stevens, who, Dutch quickly discovers, is not the folksy, down-home hero his audience loves.

Then Amy Westin--the young actress who plays Buck's daughter on-screen--halts their off-screen affair. Buck flies into a rage, then unsuccessfully makes a play for Dutch. That night, in her apartment, Dutch receives a scented package from an unknown admirer. Inside is Amy Westin's severed head with a note: You're next.
Reviews from Goodreads.com