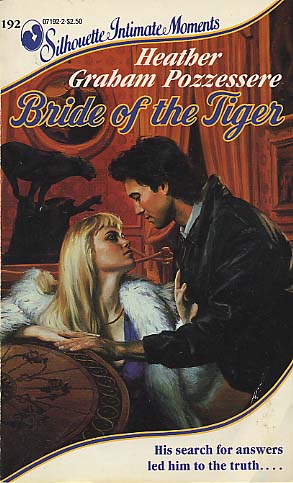 When Tara first saw Rafe Tyler, she was reminded of a tiger preparing to stalk its victim. When he followed her, she realized she was right. He was a hunter, and he was hunting her. She was frightened, but she felt his power more than she would admit to him--or to herself.

Rafe would do whatever was necessary to find out what had really happened to his stepbrother. He was certain that Tara Hill knew the truth, and he was determined to make her talk.

But then Rafe discovered he wanted more than just information from Tara--a lot more.