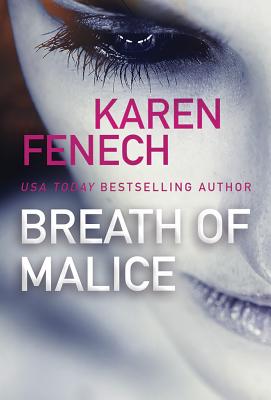 Share:
FBI Special Agent Paige Carson hoped she'd be able to start a new life in small-town South Carolina. But when a senator's sister is murdered and a blank postcard is left next to the body, Paige realizes that a killer from her past has found her -- and is sending her a very personal message.

From the moment he hired her, FBI Special Agent in Charge Sam McKade knew Paige was hiding something. Prompted by this recent threat, she finally opens up: one year ago, she caught the eye of suspected serial killer Todd Thames. Now he's come back to pull her into his game, whether she wants to play or not.

As the danger increases, Paige and Sam give in to their growing attraction, and he vows to protect her no matter the cost. But the murderer will stop at nothing to get to his intended prey, and the strong arm of the law -- and the shelter of her new love -- may not be enough to save her.