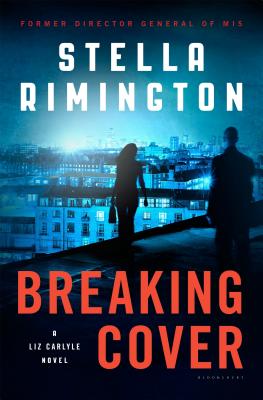 Share:
A new cold war is coming, and Liz Carlyle is about to find herself on very thin ice. Still reeling from the loss of the man she loved in a botched antiterrorist operation in Paris, Carlyle has been posted to MI5's counter-espionage desk, where her bosses hope the relative quiet might give her the chance to find her feet again.

However, they hadn't counted on the aftershocks of Russia's incursions into Crimea and President Putin's determination to silence those who would oppose him, wherever they may be living in the world. As a result, Liz soon finds herself on the hunt for a Russian spy on British soil--a spy whose intentions are unknown, and whose presence is a threat not only to Russian dissidents living in England but also to the security of the nation itself. And with MI5 and MI6 coming under painful public scrutiny in the post-Edward Snowden world, for Liz and her team, security is something that is beginning to feel increasingly remote.