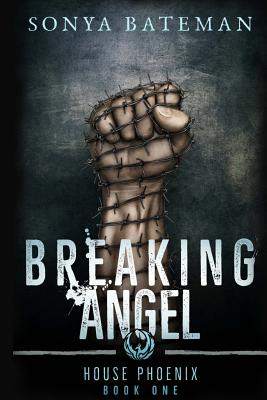 In New York’s underground, five powerful rival gangs settle their differences in a ring with no rules.

There are no cameras. No refs. Only blood and money. A billion-dollar industry, built on bare knuckles and sheer grit.

Gabriel Morgan is about to enter their ruthless world -- knowing once he’s in, there is no way out. But he’ll do anything to save his innocent sister. Even if he has to become someone else. Someone darker.

In the ring, he is Angel. And he’s not allowed to lose.

But the cost of winning may be more than he can afford.

***This book was previously published as Broken Angel under the pseudonym S.W. Vaughn. This version has been significantly revised and updated.***
Reviews from Goodreads.com