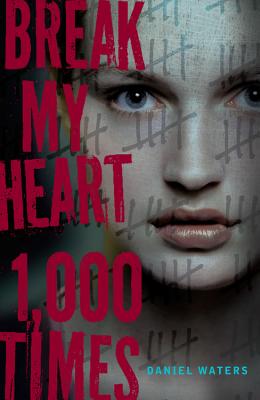 Share:
Living in the aftermath of the Event means that seeing the dead is now a part of life, but Veronica wishes that the ghosts would just move on. Instead, the ghosts aren't disappearing -- they're gaining power.

When Veronica and her friend, Kirk, decide to investigate why, they stumble upon a more sinister plot than they ever could have imagined. One of Veronica's high school teachers is crippled by the fact that his dead daughter has never returned as a ghost, and he's haunted by the possibility that she's waiting to reappear within a fresh body. Veronica seems like the perfect host. And even if he's wrong, what's the harm in creating one more ghost?

From critically acclaimed Generation Dead author Daniel Waters, comes a delectably creepy and suspenseful thriller. Break My Heart 1,000 Times will leave readers with the chills. Or is that a ghost reading over the page?