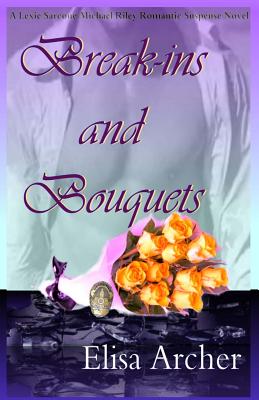 
One night can change everything...Lexie's life is nearly perfect. She's in a new relationship with a sexy as hell detective, and her career is back on track. But when a complaint is filed against her, everything is threatened. Under scrutiny by her boss, Lexie makes sure to obey all the rules, but sometimes gut instincts are more important than regulations. Detective Riley has been so distracted with his own case load that he's barely seen Lexie in a few weeks. When he arrives early to surprise her, he never expects to hear radio chatter of an officer down. Fearing it might be Lexie, he races to the scene. He swore an oath to protect the city, but his vow is meaningless if he can't save his love.Break-ins and Bouquets is the second novel in the Lexie Sarcone/Michael Riley series, but it can be read and enjoyed as a standalone.