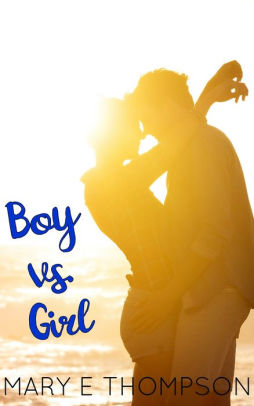 
Losing control is not an option...It's been a long time since I had the space to dream.Seeing my dreams come true again is a pretty great deal. Not that I have big dreams, but being out from under the crushing debt that ripped my first marriage apart means I'm ready to start living again.Not everyone sees the Big Island as their dream.Ginny wants to be anywhere but here. It makes no sense to me why anyone would want to run from paradise, but she has something else in mind. Something that doesn't include a job that has her landlocked on her father's coffee plantation.We aren't friends, but we aren't enemies. There are so many stops in between. Which one we're at definitely depends on the day.