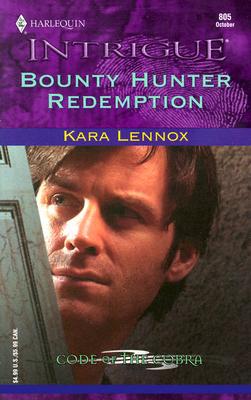 TO SERVE AND PROTECT

A top cop who'd taken a wrong turn, bounty hunter Gavin Schuyler was now back on track, and luckily his sexy officer, Shelby Dorset, agreed. But his ordinary days quickly turned extraordinary when Gavin learned Shelby's life had been threatened more than once. It had been a while since he'd played protector, but stepping in where Shelby was concerned seemed like the most natural -- and important -- thing in the world. Now he was determined to save the woman who'd allowed him a second chance at living...and maybe a first chance at loving.
Reviews from Goodreads.com