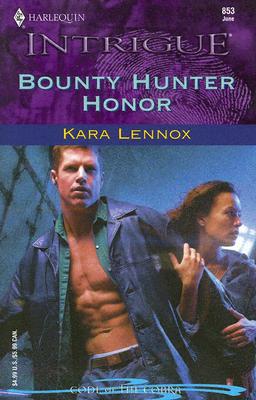 Russian beauty Nadia Penn was frantic when her ex-husband kidnapped their baby and refused to release her until Nadia turned over government secrets. Nadia would do anything to get her baby back. But did that include releasing information that could endanger the world's population?

Bounty hunter Rex Bettencourt was about to take a much-deserved vacation when a desperate Nadia begged him for help. The vulnerable mother was impossible to refuse -- or resist. Now, in a race against time, Rex was determined to bring baby Lily home. But once the case was over, could Rex walk away from the tiny family who'd burrowed their way into his soul?
Reviews from Goodreads.com