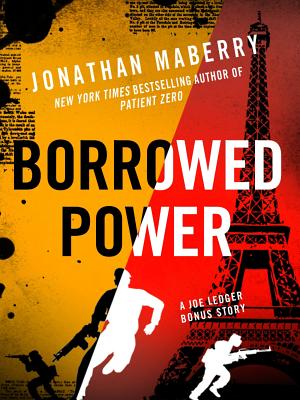 Some secrets should remain hidden.
Some secrets refuse to die.
Something evil is buried beneath the streets of Paris.
Time is running out.

Thirty years ago the man known as Mr. Church and the assassin called Lilith teamed-up to stop a terrible weapon from being used against the innocent.

Now that same evil rises again and Joe Ledger teams with Lilith's daughter, the beautiful killer Violin, to keep the world from falling into darkness. 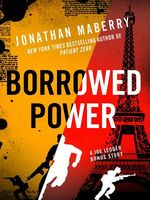