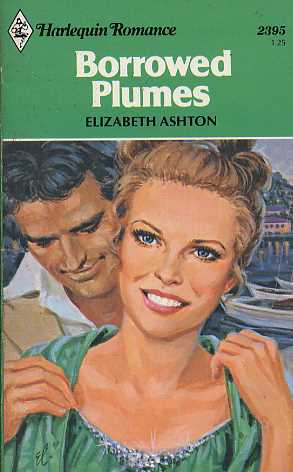 She'd always lived in Renata's shadow, so when Renata decided against eloping with Alex Leandris, Janet had the unenviable task of telling him.

Jan, however, had had several skirmishes with the arrogant Greek and thought Alex despicable. She secretly anticipated seeing his face when he realized he'd been rejected.

But the tables turned as Janet found herself not only a prisoner on his luxurious yacht... but also a prisoner of love.
Reviews from Goodreads.com