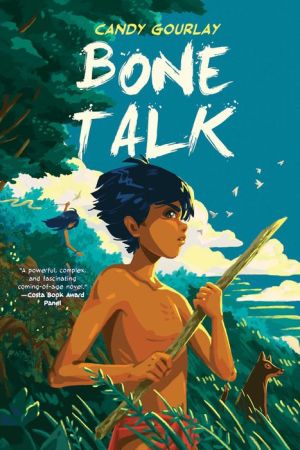 Share:
A boy and a girl in the Philippine jungle must confront what coming of age will mean to their friendship made even more complicated when Americans invade their country.

Samkad lives deep in the Philippine jungle, and has never encountered anyone from outside his own tribe before. He's about to become a man, and while he's desperate to grow up, he's worried that this will take him away from his best friend, Little Luki, who isn't ready for the traditions and ceremonies of being a girl in her tribe.

But when a bad omen sends Samkad's life in another direction, he discovers the brother he never knew he had. A brother who tells him of a people called "Americans." A people who are bringing war and destruction right to their home...

A coming-of-age story set at the end of the 19th century in a remote village in the Philippines, this is a story about growing up, discovering yourself, and the impact of colonialism on native peoples and their lives.