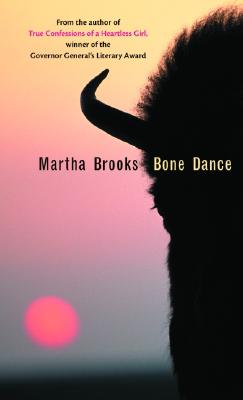 Life is full of surprises, and sometimes the good and the bad get all bunched up together. Alexandra s beloved grandfather said this often. But nothing could have prepared her the death of her father a man she never knew and his legacy a cabin on prairie land near an ancient Native American burial ground. It is at the cabin that she meets Lonny, who seems more troubled than Alexandra. Lonny s stepfather had once owned that very same cabin and land and always wanted it to go to Lonny. But Lonny, tormented by guilty memories and disturbing visions, refused to take it. Who would have thought it would it end up in the hands of a city girl like Alexandra? He tries not to like her, but is drawn to her nevertheless.
As their story unfolds, Lonny and Alex are haunted and guided by spirits that draw them to the land and to each other in this moving and tender tale about two unforgettable teens."
Reviews from Goodreads.com