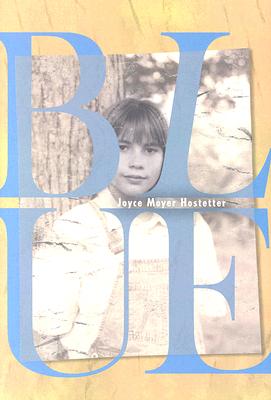 With her father away at war to fight Hitler, a young girl gains strength by joining her community in battling polio in this Parents' Choice Silver Honor Book based on the 1944 epidemic and the "Miracle of Hickory" Hospital in Hickory, North Carolina. Ann Fay Honeycutt accepts the role of "man of the house" when her father leaves because she wants to do her part for the war. She's doing well with the extra responsibilities when a frightening polio epidemic strikes, crippling many local children. Her town of Hickory responds by creating an emergency hospital in three days. Ann Fay reads each issue of the newspaper for the latest news of the epidemic. But soon she discovers for herself just how devastating polio can be. As her challenges grow, so does her resourcefulness. In the face of tragedy, Ann Fay discovers her ability to move forward. She experiences the healing qualities of friendship and explores the depths of her own faithfulness to those she loves—even to one she never expected to love at all.
Reviews from Goodreads.com