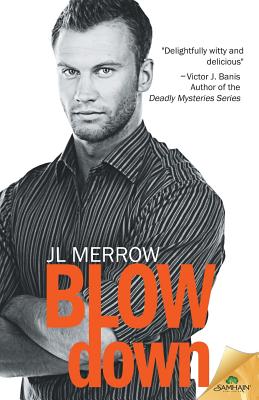 Share:
Death is what happens while you're making other plans.

The last thing newly engaged plumber Tom Paretski needs is to stumble over another dead body. He's got enough on his mind already as the reality of his impending marriage sinks in. Not only is his family situation complicated, his heroism at a pub fire made him a local celebrity. Now everyone and their uncle wants a piece of his psychic talents. Hired to find a missing necklace, Tom and his fiance, private investigator Phil Morrison, wind up trying to unmask a killer-and there's no shortage of suspects, up to and including the local bishop himself. As Tom and Phil try to uncover the truth, they find themselves pulled in all directions by the conflicting pressures of their families and their own desires. But the murderer they're up against is a ruthless schemer who won't hesitate to kill again. If Tom and Phil aren't careful, their love-and all their plans for the future-could be blown down like a house of straw.