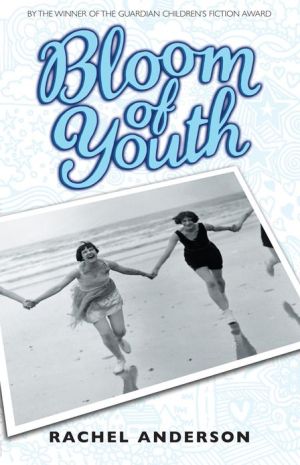 Share:
It is the late 1950s: teenagers have barely begun to be invented. Ruth and her older sister Mary struggle with the chaos of their parents' attempts to support five children by renting a rambling country house and running it as a holiday home for children of the rich. When their father dies, their increasingly desperate mother turns her efforts to the two hapless girls. Eager to marry them off, she plunges them into dancing classes and presentation at Buckingham Palace as phoney under-age debutants. Instead Mary finds LIFE at art school in a nearby town, with beatniks, jazz poets and dancing in the river. When friends persuade their mother to take the family to a new start in London, Ruth finds that she, too, has other life-plans . . .