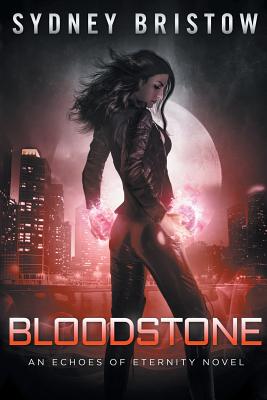 As Zephora recruits new paranormal creatures to battle Serena and her friends, Celestina divulges a chilling prophecy that a loved one will soon leave this dimension forever, while buried secrets about Zephora uncover the motivations behind the mysterious underworld creature named Mephisto. But when Serena and Nolan drastically alter Celestina's destiny, Alexis transforms mere sibling rivalry into an obsessive devotion to kill Serena. If fulfilled, this quest will destroy a spell that has kept the hordes of hell from entering this dimension for nearly one century!
Reviews from Goodreads.com