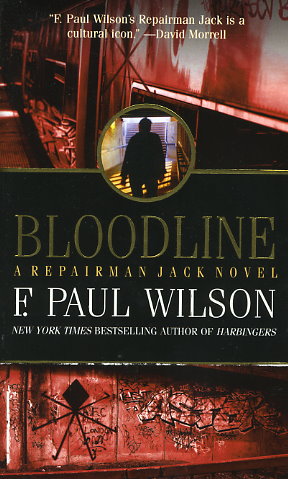 It starts off simply enough. Jack is hired by Christy Pickering, whose eighteen-year-old daughter is dating sinister and shady Jerry Bethlehem, a man twice her age. Christy neither likes nor trusts Bethlehem and hires Jack to find out if her instincts are correct. As Jack delves into the man's past, he finds connections between Bethlehem and the Creighton Institute, a government-funded facility researching a newly discovered and frightening variation on human DNA. Bethlehem is not who he pretends to be.

As the bodies pile up, Jack discovers another horrific piece of the puzzle of his own identity and why he's been drafted into a cosmic shadow war.
Reviews from Goodreads.com