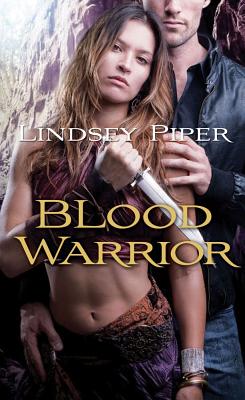 Share:
The Dragon Kings, an ancient race of demons, were once worshipped as earthly gods. Centuries later and facing extinction, their survival is challenged when a madman renews his clan's tradition of ritualized murder.

For decades, Tallis of Pendray has been visited in dreams by a woman who tempts him to fulfill a sacred prophecy. He devotes his life to the cause, until her violent demands destroy his family. Now he wants revenge.

To her devoted followers, Kavya of Indranan is a peaceful savior. But believing Kavya responsible for his deadly dreams, Tallis kidnaps her on the eve of a vital truce within her warring clan. During the ensuing chaos, her bloodthirsty brother attempts to kill her, certain the sacrifice will transform him into a dangerously powerful telepath.

Tallis safeguards Kavya -- who shares little but a name in common with his avowed enemy. Their impassioned flight leads them to the Scottish Highlands, where Tallis is held liable for his crimes. He'll do what he must to protect Kavya and the iconic message of harmony that could ensure the survival of the Dragon Kings . . . as much as her love could heal his jaded heart.