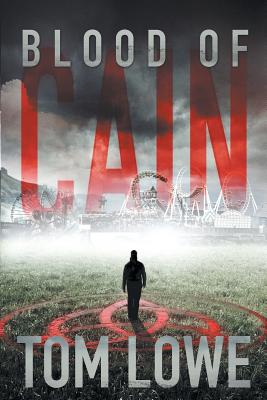 Share:
When Courtney Burke appears at Ponce Marina on a humid summer morning, she leaves Sean O’Brien with a haunting tale. Her story could lead O’Brien down a path that began with a brutal rape forty years earlier and hidden family secrets spawned from the desecration of the innocent. O’Brien learns that Courtney is linked to a series of carnival murders. Police are convinced she’s a serial killer, and all of her victims are men. But like the illusions found in the carnival’s House of Mirrors, nothing is as it appears. Just beyond the looking glass is where evil watches from a one-way mirror. When the Courtney faces a conviction for murder, O’Brien remembers something she told him, something so strange he’d originally dismissed it. To alter the future, to save Courtney’s life, O’Brien must penetrate dark deeds that began in a church forty years earlier.