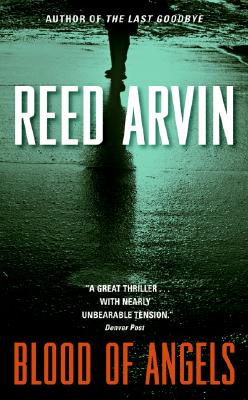 Share:
Thomas Dennehy, senior prosecutor in Davidson County, Tennessee, doesn't recognize Nashville anymore: a decade of relentless immigration means cops are learning Spanish, and the DA' s office is looking for Vietnamese translators. Thomas's latest case is prosecuting Moses Bol, a Sudanese refugee who faces the death penalty for killing a white woman in the Nations, a notorious, racially charged part of town. Bol's conviction seems certain, until a university professor claims Thomas sent the wrong man to the death chamber in a previous case. The DA' s office is rocked to its core, but within days another blow falls: a beautiful and brilliant anti-death penalty activist mysteriously surfaces as Bol's alibi, claiming she was with him at the time of the crime. Bol's case becomes a lightning rod as protesters on all sides converge on Nashville and tensions threaten to explode.

Meanwhile, Bol's alibi has her own secrets -- and is terrified of someone working behind the scenes to get what he wants -- even if it means murder.

Will Dennehy be able to piece things together before everything he believes about the law, and about justice, is torn apart?