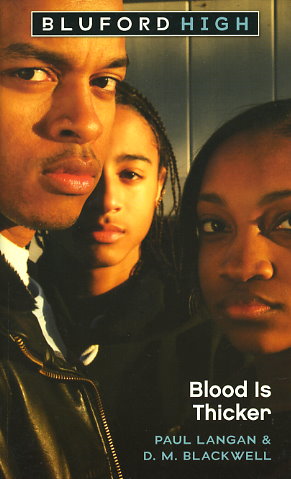 "Oh, so now you're gonna threaten me, right?" Hakeem challenged, his frustration at the past month's events fueling his anger. "You haven't done nothing except dis me since I got here. Go ahead, hit me," he goaded, shoving Savon back away from his face.

"That's it!" Savon barked, charging Hakeem like an enraged lion.

Hakeem Randall just learned that his father is sick and his parents can no longer afford their home. Now his family has to move to his uncle's house in faraway Detroit. Things go from bad to worse when Hakeem is forced to share a bedroom with his moody cousin, Savon. Once childhood friends, now they are ready to go to war with each other, and the outcome of the battle promises to change their lives forever.
Reviews from Goodreads.com