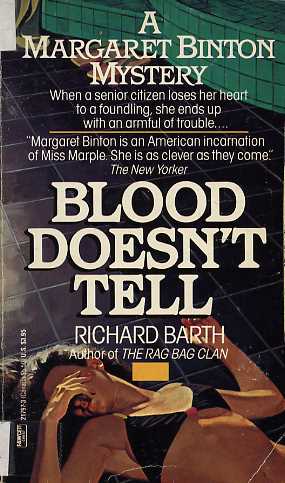 It's that rarity of rarities--a white boarder with a baby at New York City hospital who is still up for adoption. And Margaret, smitten with him, immediately sets wheels turning to become his foster mother. Her elderly cronies on upper roadway feel that this time the seventy-five-year-old Margaret has gone entirely too far.

The truth is, however, that she has barely begun. For the more she learns about the unpleasant staff of the agency that handles adoptions, and the super-rich couple who are aggressively pressing to become Eric's permanent parents, the less she likes any of it.

Sparks begin to fly and the resulting fire may be more than Margaret bargained for. But with the help of her West Side gang, a newspaperman, and her old friends at the NYPD, it's certainly not more than she can handle.
Reviews from Goodreads.com