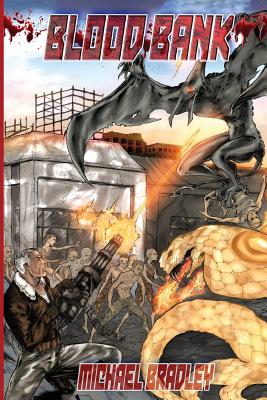 William believes he is the only non-bitten human left in the world. He spent his entire life raised by vampires to run their blood bank and keep track of deposits and withdrawals. One day, young Shawna, a human who grew up in the wild is dropped into his prison for companionship. Neither William nor Shawna really understand the world in which they live and they both become unwitting pawns in a final power play by their vampire Overlords.
Reviews from Goodreads.com