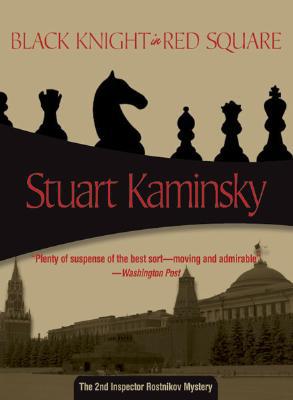 A PREMIERE OPPORTUNITY
A Pulitzer-winning American journalist is poisoned to death at the Moscow Film Festival, along with two Soviet businessmen and a Japanese visitor. All the same night. All the same hotel.
PREMEDITATED MAYHEM
An international organization of terrorists has launched its most murderous offensive against both East and West. Foreigners continue dying at an alarming rate, in a huge embarrassment the Kremlin can ill afford.
EXPLOSIVE SITUATION
Chief Inspector Rostnikov leads the hunt for a dark-eyed woman of mystery and one very powerful bomb. The trail will take him, along with Karpo and Tkach, to the Soviet Union's most hallowed monument and the terrorist's ultimate target . . . .
Reviews from Goodreads.com